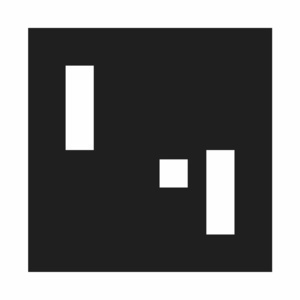 We are back! Henning talks about finally launching the first site with the "unified web platform". It's a Vue.js app talking to multiple APIs. Kahlil wrote about enums and made a small CLI tool for common Git tasks called "belly".

Got feedback/suggestions/questions? Get in touch with us!